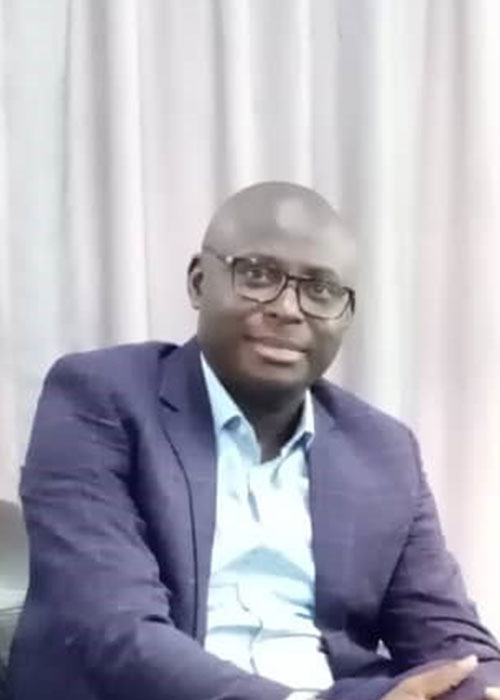 Macellous Mbameg is a Cameroonian International Business Development expert and founder of Globus Education Systems Until December 2019, Mbameg was the Sales Director Africa and Middle East for the US based firm Nello Corporation where he served from 2012 to 2019.

During this period, he traveled within 38 African countries where he understood the need for further education in the continent. He had earlier worked with the Hong Kong based telecom giant, Wholeswitch Telecom. At Wholeswitch Telecom, Mbameg was the pioneer Africa Director, who led the marketing and development strategies implementation for new markets.

In 2008, he left that company for the USA to pursue his post graduate studies. In 2009, he obtained a post graduate certificate in international Marketing Management from the European School of Economics in New York. Mbameg started his marketing and sales career as a management trainee with Malone Globus Ltd in 1998, but quickly rose to the position of Managing Director in same year.

From 2002 to 2007 he was a marketing consultant at the Chinese Commercial Service in the Yaoundé embassy in Cameroon.

He helped shape bilateral trade corporations between China and Cameroon. He joined the New York based investment bank, Nova Capital Partners as an independent business development principal, and served within the period September 2009 to September 2011. 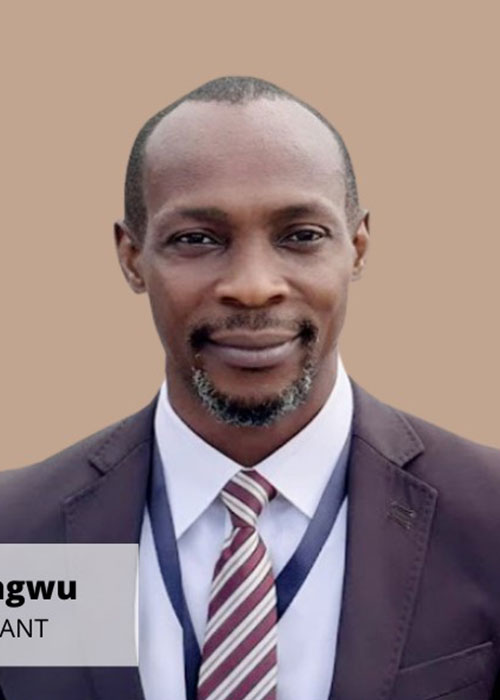 Sunday Ikwuagwu is a seasoned Marketing Communications practitioner with over 15 years’ hands-on experience.

He oversees all Marketing Communications activities, programmes, and strategies.

Sunday Ikwuagwu began his career as a journalist with the Voice of Nigeria, Ikoyi, Lagos. He joined Novelpotta Y&R (Advertising & PR) in 2010 and was later redeployed to SilverBullet PR where he managed international brands including DHL, Zain, Accenture, LG Electronics, Vestergaard Frandsen and Vodacom Business.

He was appointed Head, Marketing, Communications and Public Relations at Rainbow Group and was responsible for all PR and Communications strategies and campaigns during the Port Harcourt World Book Festival in 2013.

He joined Globacom Limited in 2014 as Public Relations Manager, reinforcing the experienced PR team. Sunday Ikwuagwu was appointed Head, Communications and External Relations at Oilserv Group in 2017, where he championed the internal and external communications for the Group’s restructuring. 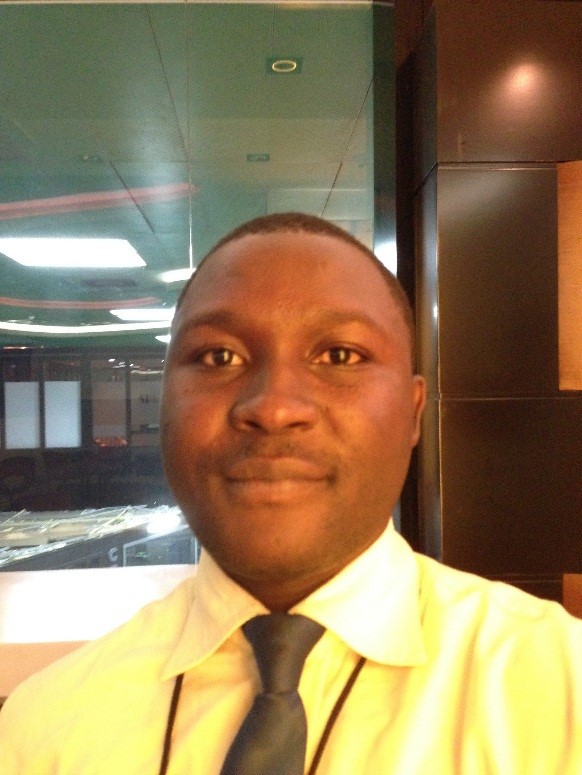 Umar Haruna manages the Nigeria corporate office. He holds a Bachelor’s degree in Chemistry from Bayero University, Kano Nigeria, and a post graduate degree in Analytical Chemistry from the same university.

Umar worked for the MTN business of Almuftah Group, Kano as Head of Sales. He joined the customer service department of the Nigerian Aviation Handling Company (NAHCO) at the Murtala Mohammed International Airport Lagos, where he interfaced with international airlines such as Emirates Airlines, Royal Air Morocco, Air Rwanda, Delta Airlines, British Airways and Airfrance/KLM.

His dexterity and penchant for success yielded the entry of Air Namibia into the Nigerian airspace and was appointed Station Manager for the airline.

He was later promoted to Manager for the West African business operations. Prior to joining Globus Educations Systems, Umar worked with Mensis Ground Handling Company in Accra Ghana. 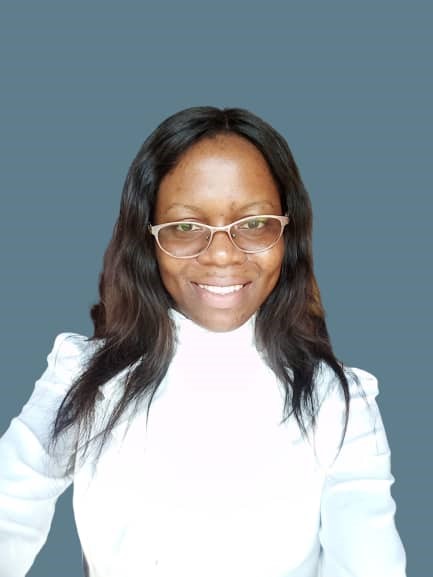 Joyce Mbviefa manages the Cameroon operations of the corporate office.

She holds a Bachelor’s degree in Journalism and Mass Communication from the University of Buea, Cameroon.

She is an experienced freelance translator and transcriptionist. An unassuming professional, Joyce has been instrumental to the growth and success of the Cameroon office.

She is currently pursuing a second degree in Translation at the Advanced School of Translators and Interpreters (ASTI), Buea. 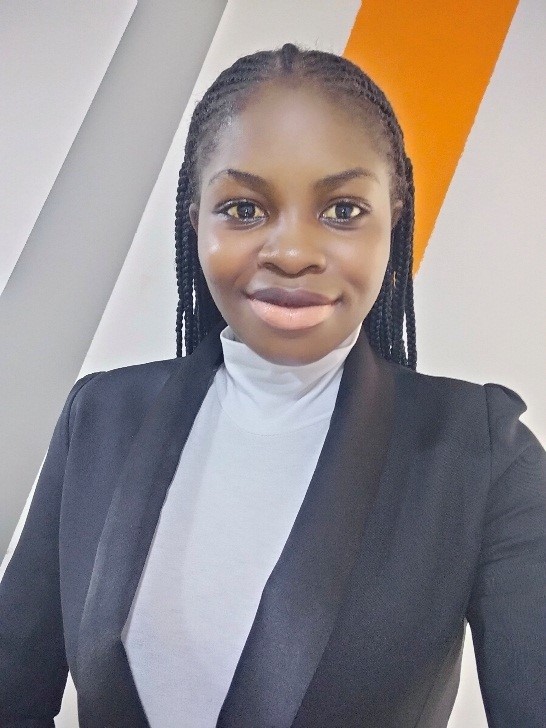 Zita Shufor brings a wealth of experience to the Admissions department.

She is responsible for ensuring qualified candidates secure placements in suitable universities for suitable programs.

A graduate of Accountancy from the Catholic University of Cameroon, Bamenda, Shufor worked as an Assistant Accountant at Media Intelligence Sarl, a media and business consulting firm in Yaounde, Cameroon.

We create solutions that are specific to your needs. Book a one-on-one session with us now.